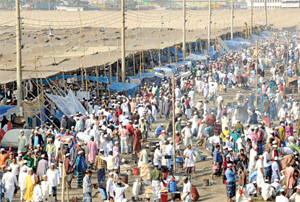 Courtesy of The Independent